The COTTON CLOUDS premiere is Tuesday, March 26th and is open to the public. Show time begins at 7:15 pm. Admission is $5 General Admission for everyone, and is a fundraiser for the Grandin Theatre Film Lab. 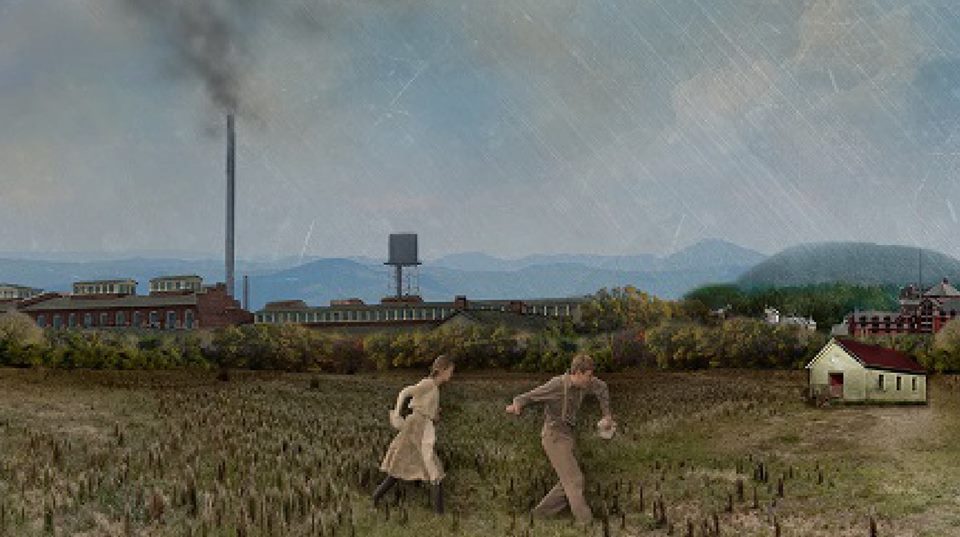 In the summer of 2018, the Grandin Theatre Foundation launched a first time project over the summer. Pairing teenage student filmmakers with actual film industry professionals (Dave Perry, Jenna Giannini, Kathryn Hatam, Ben Mullen), this afterschool program set out to make a twenty-minute period piece featuring no dialogue. The Grandin Theatre Film Lab is a program for high school aged students who come to Grandin and learn the process of filmmaking, screenwriting, editing, production, and promotion. The summer project, COTTON CLOUDS, will premiered at the Grandin Theatre on Tuesday, March 26th at 7:15 pm.

The film is set in 1912 Roanoke, Virginia, and features a young girl who struggles to help provide for her family by working in the exhausting conditions of a cotton mill, while still holding on to the optimism of childhood. The original script written by 19-year old writer and director Chloe Shelton from Salem was inspired by the famous photographs by Lewis Hine, who documented child workers that had become the exploited, cheap, laborers upon which America depended.